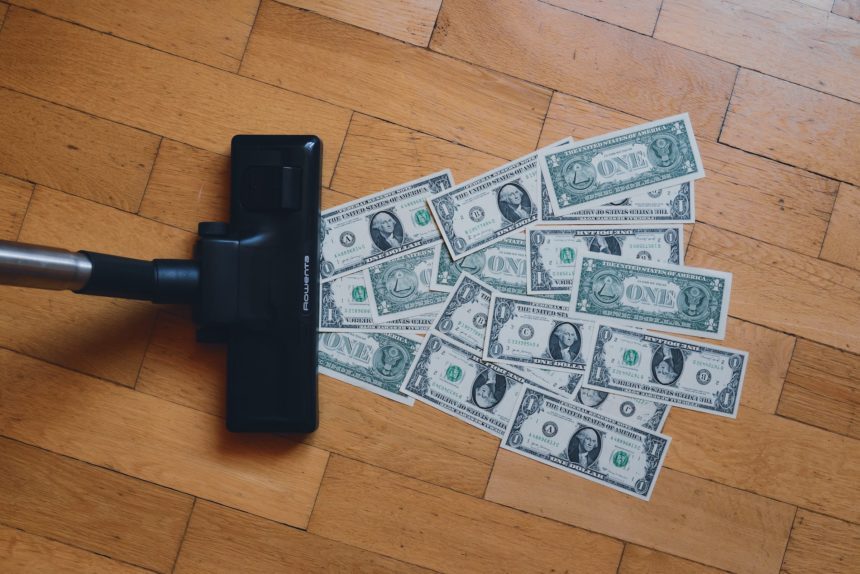 The U.S. Mid-Term elections will take place on November 8th. This election will be focused on two words: abortion and inflation. But the meaning of the words has been dramatically expanded. The two main parties, Democrats (DP) and Republicans (RP), are not debating each other in this election but using competing narratives based on these two words to win over voters.

Democrats have a good track record regarding legislative achievements but suffer badly because inflation is at its highest point in 40 years. President Biden’s overall job approval rating is still too low but is improving (currently at 42%). But Democrats see the abortion issue as a significant motivator to get out the vote. Recent polls indicate that @77% of Democrats (and 57% of all people) surveyed said the Supreme Court’s decision to overturn Roe vs. Wade makes them more likely to vote. The DP has made abortion a primary focus of its election campaigns and is spending millions of dollars on advertising. Democrats have also begun to use the abortion issue as a proxy for the defense of human rights and democracy itself. President Biden, and many Democrats, are urging people to vote to save the country from the radical right wing of the RP (the MAGA). Biden calls MAGAs a strategic threat to democracy itself.

Recent state-level elections have shown that most people are unwilling to support aggressive anti-abortion measures sponsored by the RP. Republicans have realized that having such proposals on the ballot in November will bring out more anti-RP voters and are attempting to eliminate such going forward. But that approach will fail as women have been registering to vote in unprecedented numbers; a clear sign they are fully engaged in the abortion debate.

The DP also stresses that the RP is seeking to limit the freedom and opportunity of voters, particularly women. John Gibbs, a Michigan candidate for the U.S. House of Representatives (the House), is the poster child for the anti-women’s rights movement. He argued (before he ran for Congress) that giving women the right to vote had caused America to “suffer”. He stated “that women did not possess the characteristics necessary to govern” and said, “men were smarter than women because they are more likely to think logically about broad and abstract ideas to deduce a suitable conclusion, without relying upon emotional reasoning.” Gibbs also argues that the Founding Fathers (circa 1787) realized that women were inferior and therefore did not give women the right to vote.

The issue is not just about Gibbs but also the people who elected him. MAGAs elected him; people who support Trump, believe the 2020 election was stolen, and immigrants will replace white people. We should be very concerned about the type of people who could vote for someone like Gibbs; they are inherently anti-democratic. And many more John Gibbs clones are seeking political positions across the U.S. at every level of government. (The good news is that voters, particularly women, see the threat.)

The DP’s chances in November are significantly better than even they hoped for just a few months ago. However, inflation remains the primary issue overall. According to the surveys, it is top of mind, followed by abortion. There is a chance they could maintain control of the House and Senate, but it is a slim chance.

Republicans had expected to win big in November, but given the reaction to the overturning of Roe, they realized they were in a serious battle for control. They are doing everything they can to avoid discussing the case. Many candidates are eliminating any references to anti-abortion measures from their websites. The RP has doubled down on the inflation issue and expanded its meaning to include immigration, increasing crime, and the stolen 2020 election.

Notably, 58% of Independents said that the Supreme Court’s decision to overturn Roe has made them more likely to vote; this is a crucial concern for both parties. Winning over Independents is the key to winning control of the House and Senate.

Conventional wisdom says that the political party in power loses seats in Mid-Term elections. Political history tells us that economic concerns rise above all other considerations. James Carville, a well-known Democratic strategist, once said, “it is the economy stupid.” However, this election is like no other. Two fundamental issues will collide at the voting booths: abortion and inflation. Voters will show where their hearts and souls are. If the RP wins, it will be apparent that personal freedom is a secondary concern. If the DP retains control of both chambers of Congress, it will be a significant victory for the Democrats and freedom.

November 8th will be an interesting day. 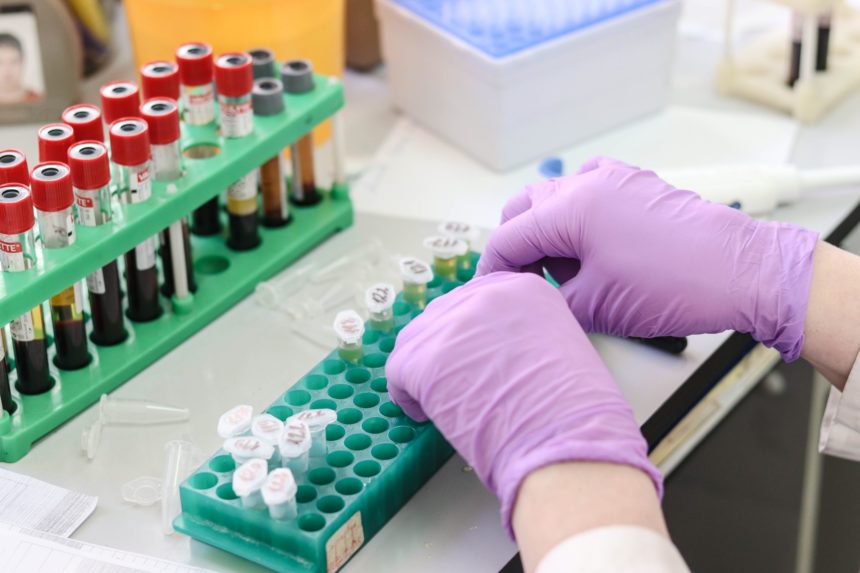 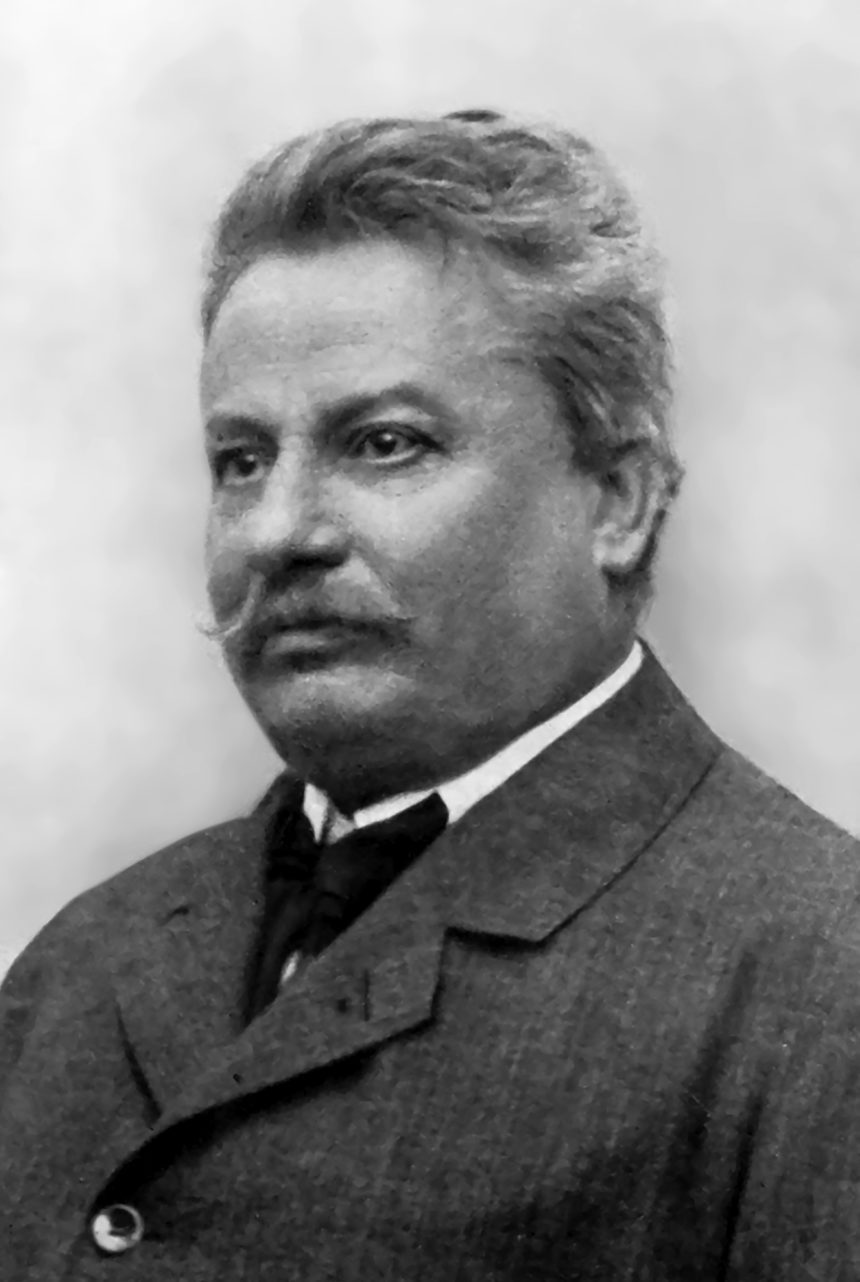 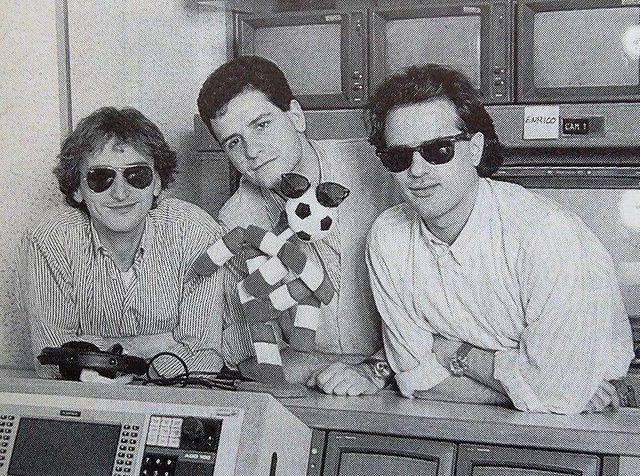 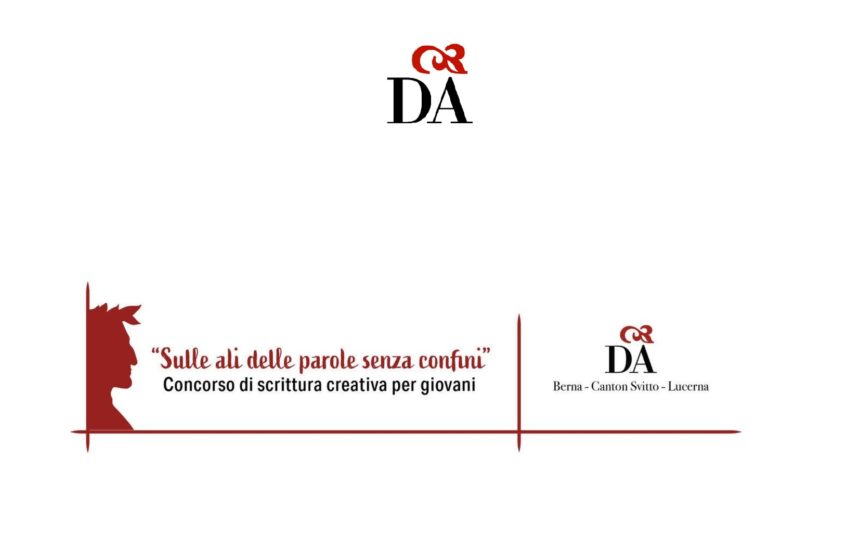