The Republican Party Exists in Name Only | Corriere dell'Italianità

The Republican Party Exists in Name Only 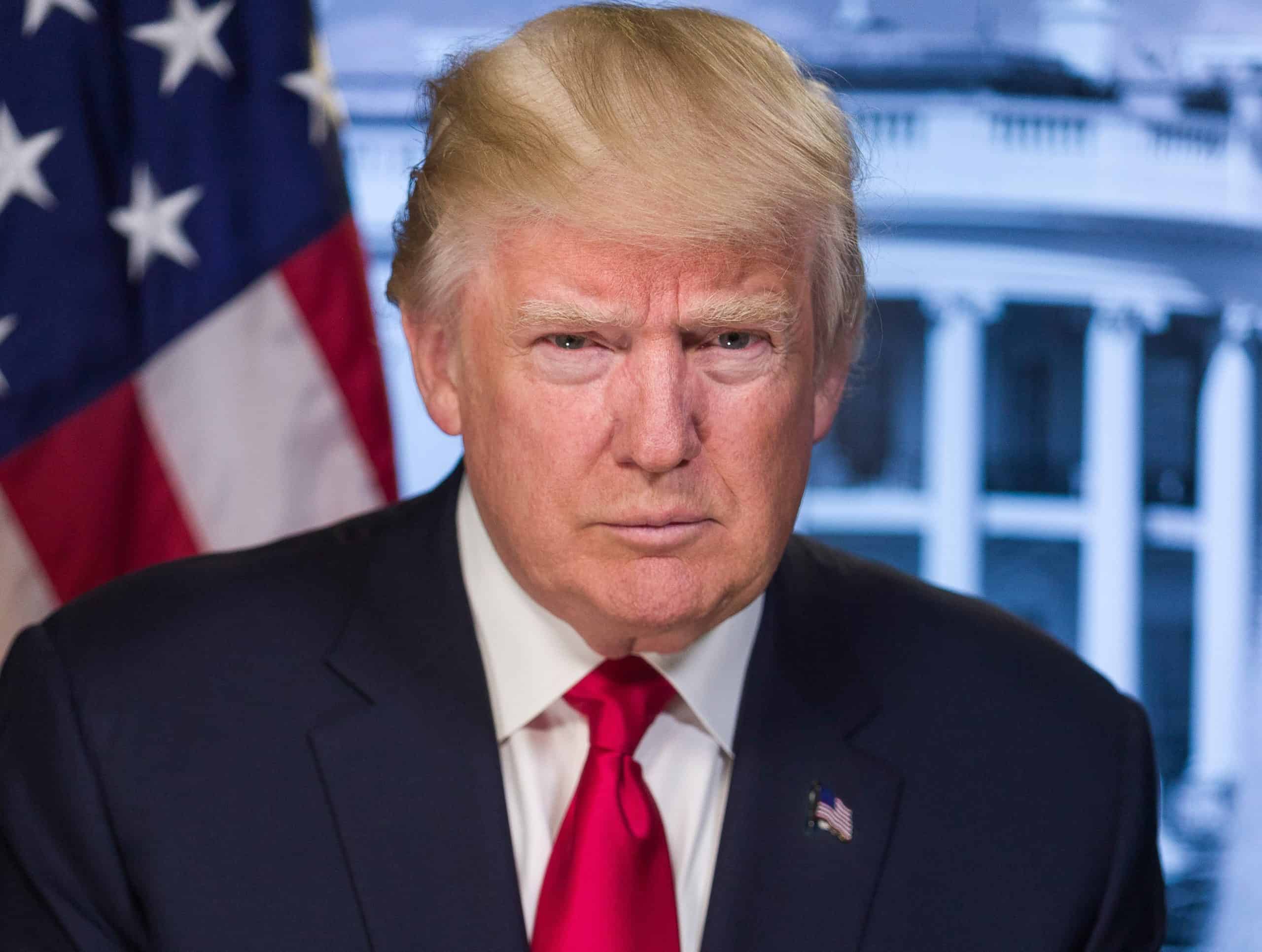 On December 9, 2020, the Republican Party (the Party) ceased to exist. Although the name is still used, the Party virtually disintegrated into two factions: the Trump Party and the Conservative Republicans (free-thinking members). The event that caused the split was the decision by 23 Republican Attorney Generals and over 100 Republican members of the House of Representatives to join in a lawsuit filed by Warren Paxton, Texas Attorney General. The filing sought to overturn the results of the presidential election results in Georgia, Michigan, Pennsylvania, and Wisconsin. The act of joining the lawsuit represented a historic abandonment of a core Republican principle: states’ rights.

In the opinion of all rational-legal experts, the case was an outrageous political stunt dressed up as a legal matter. This case attempted to persuade the Supreme Court (SCOTUS) to step in and overturn the election. The Texas lawsuit made the same wild claims of voter fraud and conspiracies but offered no proof to substantiate their claims. SCOTUS denied the request, it stated:

The State of Texas’s motion for leave to file a bill of complaint is denied for lack of standing under Article III of the Constitution. Texas has not demonstrated a judicially cognizable interest in the manner in which another State conducts its elections. All other pending motions are dismissed as moot.

It was a unanimous decision. Justices Alito and Thomas stated that the Court should have heard the case instead of denying the claim and indicated they would not have ruled in favor of Paxton. The denial was a complete rebuke of the Texas Attorney General’s position and his Republican supporters.

In and of itself, the case was laughable; it attempted to place Texas in a superior position over Georgia and the other states named in the lawsuit. No one believed it had any chance of success. But the real significance is that 23 State Attorney Generals’ actions, 100 plus House members, Party leaders, and members ignored the Constitution to curry favor with Donald Trump.

It is clear that the Party has lost its way; it no longer follows its principles and instead seeks to maintain power regardless of the cost.

The Republicans, since the early part of the 20th Century, have always been the Party that argued for a smaller federal government and preservation of states’ rights. They fought to appoint conservative judges to the Federal Court system, hoping they (the justices) would minimize Federal intervention in state matters. And yet, by joining the Texas lawsuit and not protesting its filing, many Republicans destroyed their state’s rights legacy. These Republicans knew or should have known that the Founding Fathers had purposely built a republic that treated every state equally under the law. There was no constitutional provision or thought that any state should have power over another state; this was crucial for establishing states’ rights under the Constitution. The Constitution created checks and balances on the power held by every part of the government; this is why there are two Senators for each state. The Constitution intended that smaller states would have an enhanced ability to offset the more populated states’ voting power in the House of Representatives. The Electoral College reflects this intent in that it prevents smaller states from becoming irrelevant in elections. But these facts were ignored by the majority of the Republican Party. The broad-based support among “Republicans” for the lawsuit shows that they love America but hate American democracy.

Many Conservatives have paid lip service to Trump by remaining silent. But Trump demands unconditional allegiance; those that do not provide 100% support are attacked and will face Trump nominated candidates in upcoming elections. Trump will test their loyalty on January 6 when the two chambers of Congress meet to ratify the 2020 vote. Trump is likely to demand that all Republicans vote against ratification or be deemed disloyal. Conservative Republicans will need to choose between the Constitution or Trump. Voting for the Constitution may well doom their political careers. So, how will they (Conservative Republicans) survive in a Trump dominated Party?

Mitt Romney, a Republican Senator, is an example of what Conservatives will face. He recently acknowledged that the Party has changed but believes it will return to its original principles. Romney indicated he would remain in the Party and attempt to influence its policies, but he did note that he represented a minority view in the Party. (Romney is up for re-election in 2024 and can resist Trump’s policies; other Conservatives, particularly House members, are not so fortunate as some must run for election in 2022).

The Party is now a cult and no longer welcomes independent Conservative Republicans. What will Conservatives do next?

Taking a side between trade, defence, illusions in the new transatlantic relations
Redazione 22 Febbraio 2021

A day of shame in U.S. Democracy
Corriere Italianità 8 Gennaio 2021 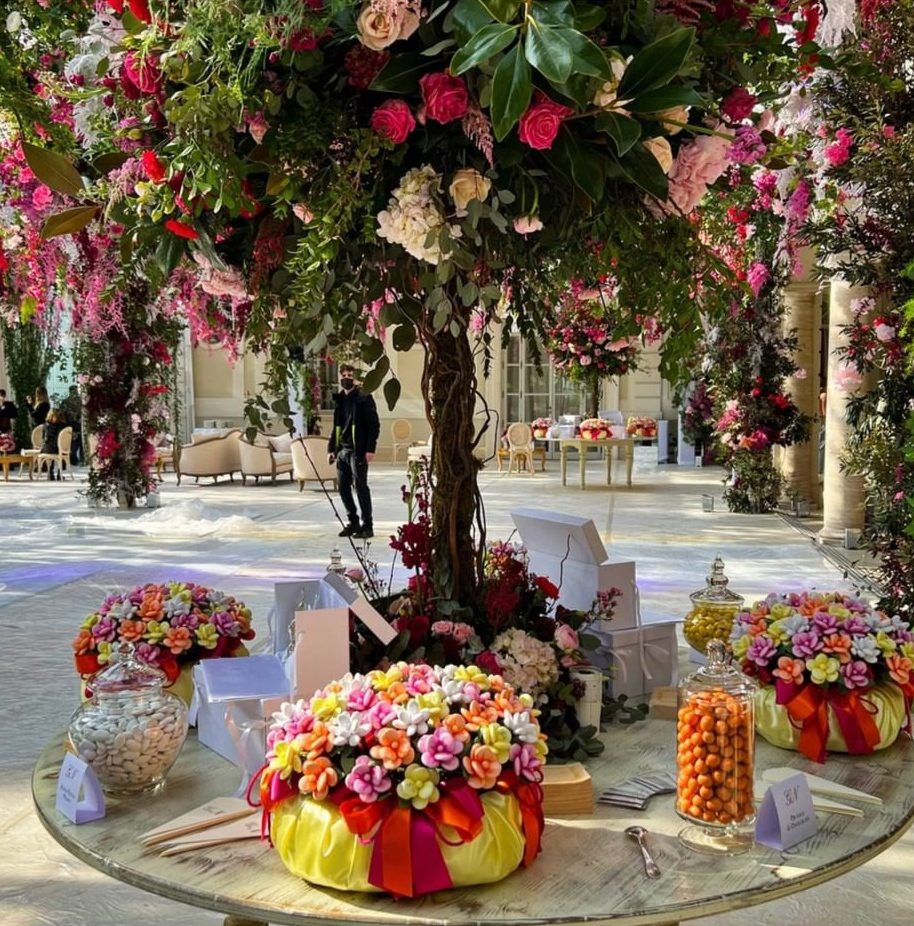 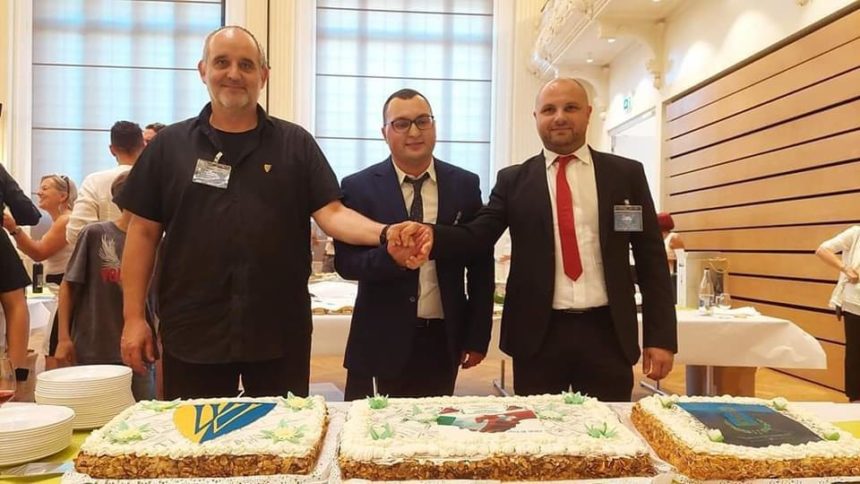 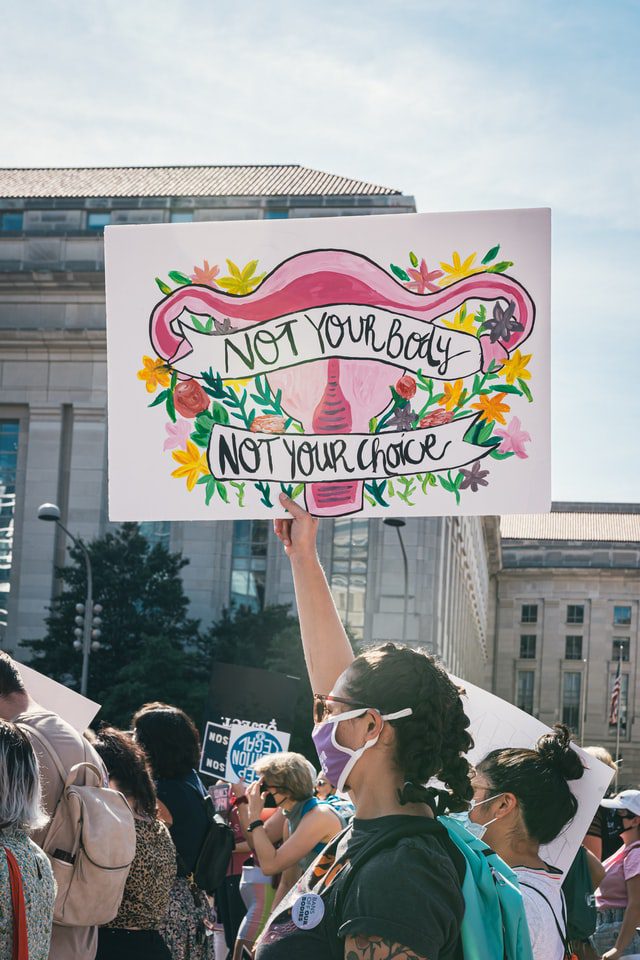 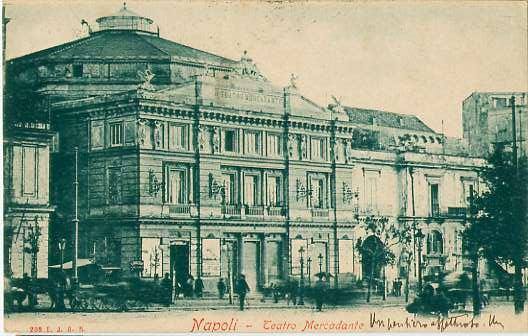 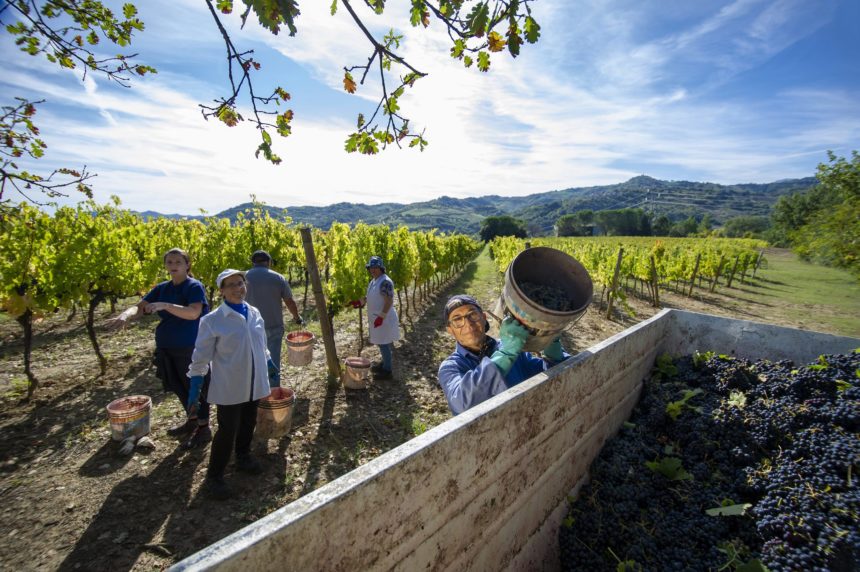