U.S. Gun Control-Why Is It So Hard to Achieve? | Corriere dell'Italianità

U.S. Gun Control-Why Is It So Hard to Achieve? 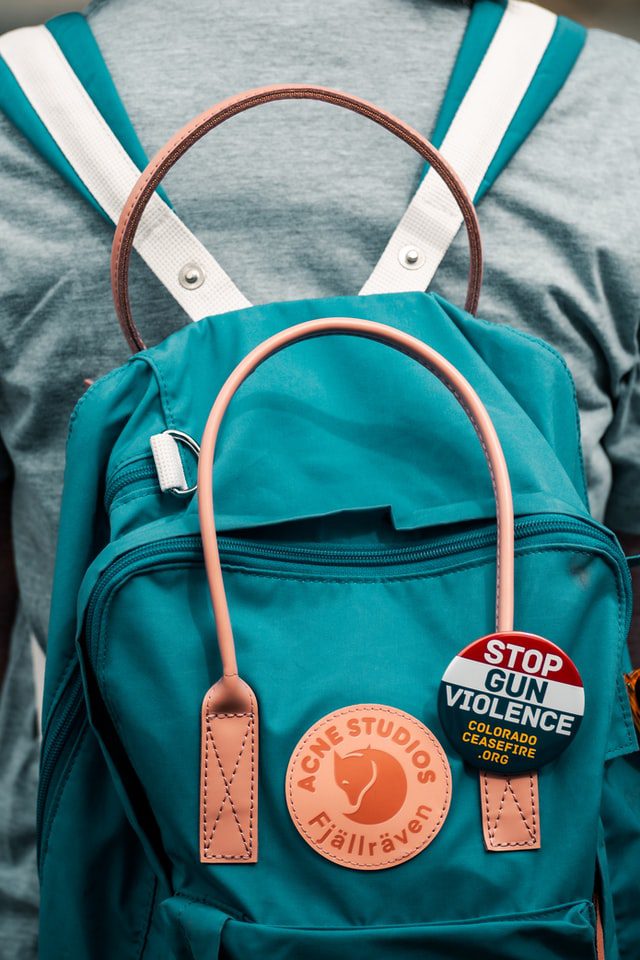 The United States has one of the world’s highest gun-related deaths and injuries. Mass shootings (defined as four or more people shot in one incident) frequently occur in the U.S.; the Federal Government fails to act. It cannot pass any form of legislation that enhances gun safety. Many states insist on maintaining lax gun control laws. Yet, most Americans want to see tighter controls placed on gun sales and ownership. But nothing happens.

Politicians and the gun lobby are the convenient whipping boys for failing to pass gun control laws. The most powerful by far is the National Rifle Association (NRA). Gun control advocates point out that the NRA is the country’s most influential political lobbying group: they own and control U.S. Senators and Congressmen. They also have a stranglehold over many state legislatures. According to critics, their power supersedes the will of a majority of American voters. Unfortunately, the inconvenient truth is more complicated; the core problem is the American voter’s inconsistent approach to gun safety and the Senate.

Most law-abiding people, who own guns, take their responsibility seriously. They follow best gun safety practices. Many gun owners see the need to tighten current laws to prevent certain types of people (such as emotionally disturbed individuals) from owning weapons. But they see no reason they should be required to give up their guns, and most Americans agree with that sentiment. But the NRA refuses to give an inch regarding enhancing gun safety. This organization opposes all gun safety legislation. They have turned gun security into an identity politics issue that seeks to persuade gun owners that gun safety laws will lead to the loss of their guns.

Even after the tragic killings in Uvalde, Texas (19 students and two teachers killed) and Buffalo, New York (13 people shot and 10 killed), the U.S. Senate still struggles to reach an agreement on a gun safety measure that would seem to be a no brainer. The current proposal includes enhanced background checks for prospective gun purchasers under the age of 21, allowing law enforcement to examine juvenile and mental health records for the first time. It would provide federal money for states with so-called “Red Flag laws”. It would close what is known as the “boyfriend loophole”-a concern of groups seeking to prevent domestic violence. If passed as currently written, the new legislation will restrict gun trafficking and include money to shore up mental health resources in communities and schools and for school security. These measures do not require anyone to give up their guns. But these measures are proving difficult for the U.S. Senate to approve. Two provisions are at the heart of the current disagreement: the “boyfriend loophole” and “Red Flag laws.”

Current law bars people convicted of domestic violence or subject to a restraining order from being able to own a gun. This restriction only applies to a person who has been married, lived with the victim, or had a child. The proposed provision would extend the rule to other intimate partners. Gun advocates believe expanding the definition is too much of an infringement on individual freedom. The problem revolves around defining the term “intimate partner”. Is it someone who dated the victim for six weeks or six months? Establishing a simple definition is not easy for the U.S. Senate.

The 2nd issue is Red Flag laws. Nineteen states and the District of Columbia already have laws that allow family members and law enforcement to petition a court to either confiscate or bar an individual from having firearms if they are determined to be a threat to themselves or others. The Senate’s current bill would provide states with grant money to incentivize them to pass red flag laws or implement them more effectively. However, several Republican Senators object to the Federal Government’s involvement in creating such state laws. They believe that each U.S. state should make its own decision and not be influenced, in any way, by the Federal government. They also do not want to expand Red Flag laws into new states.

Although a majority of Americans say they are in favor of stronger gun safety laws, they do not vote that way. Voters go to the polls and repeatedly re-elect anti-gun law legislators; this discrepancy between voting and desire can only be explained by assuming that what people say to pollsters is not what they genuinely believe. We cannot rely on polls.

The only solution is for Americans to elect pro-gun safety advocates to the Senate. Such Senators, acting as a group, would be able to stand against the NRA. They could gather 60 Senate votes to overcome the filibuster and be able to pass gun safety laws. However, nothing will happen until people’s votes match their stated desires for more effective gun control, and more people will die. 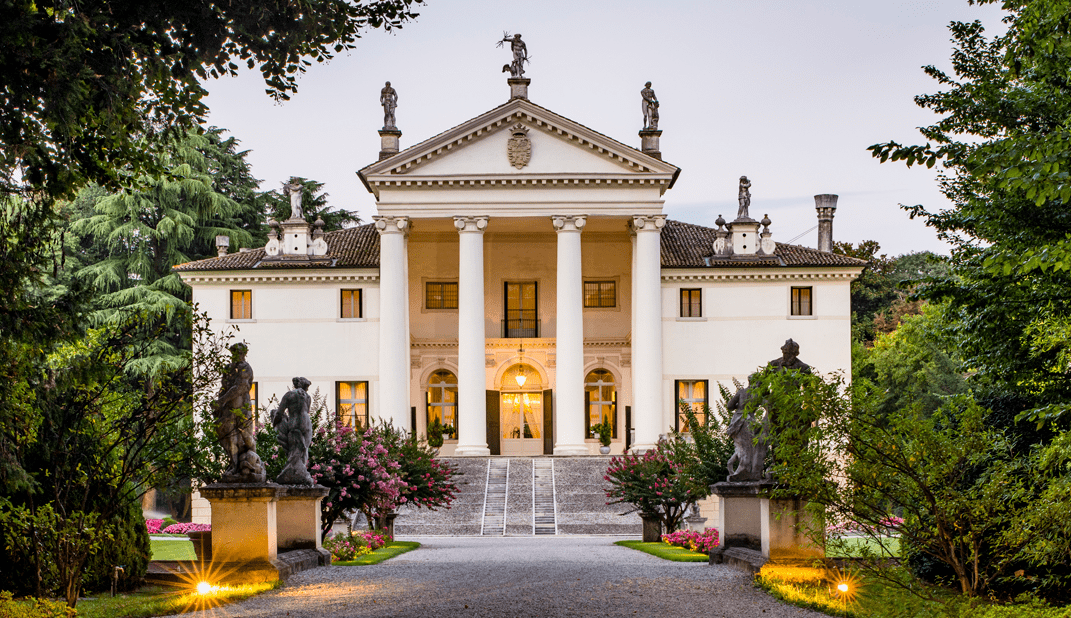 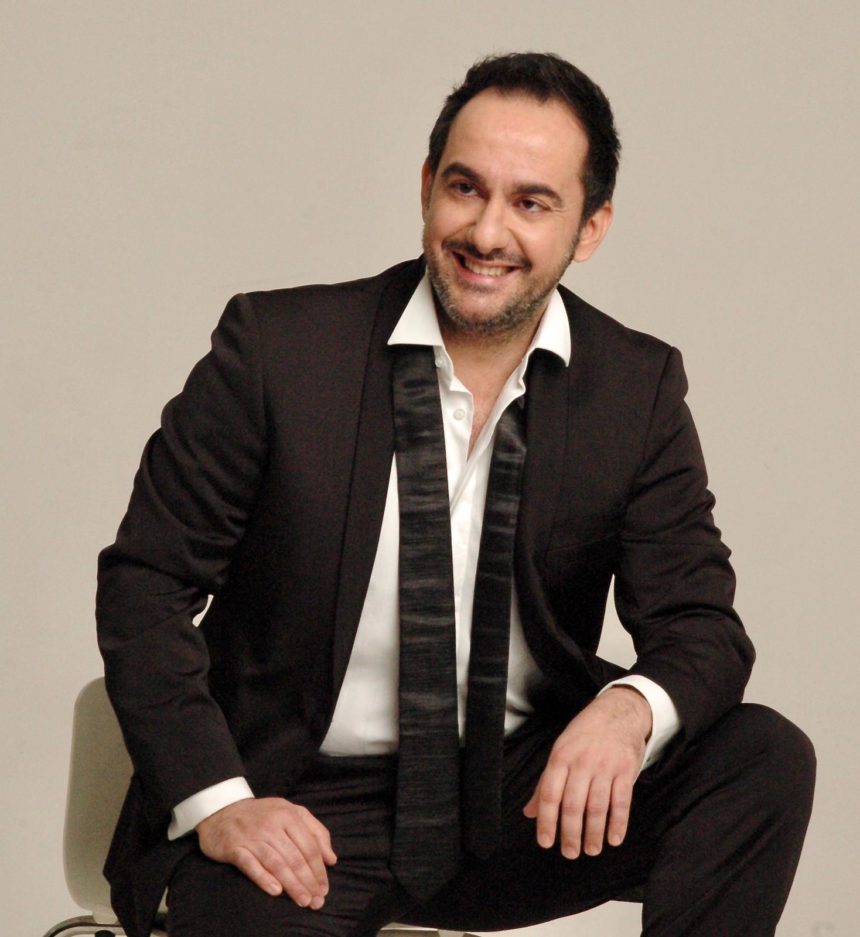 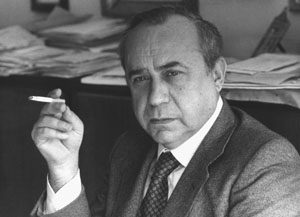 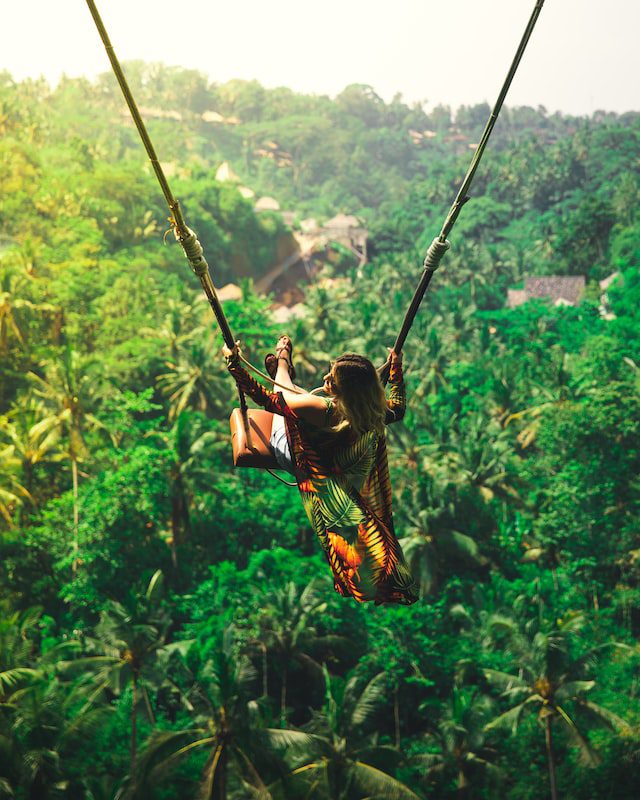