Kevin McCarthy is elected speaker: what comes next? 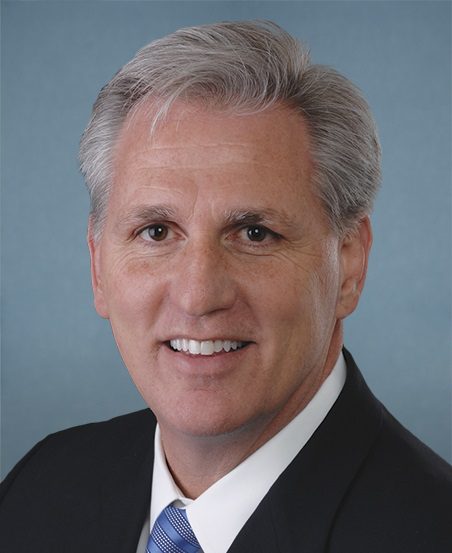 Republican Kevin McCarthy’s attempt to be Speaker (Speaker) of the House of Representatives was one for the history books. It took four days and 15 votes for the Republican-controlled House of Representatives (the House) to vote him in. There was only one other time in U.S. history where it took more votes to elect the Speaker: in 1856, a chaotic House voted 133 times.
It was a humiliating series of votes for McCarthy. But the failure to elect a Speaker also had broader implications. The impact included no swearing in of House members, suspension of congressional oversight of the government, and no staff or representatives being paid. The stalemate in the House was becoming a national security threat.

Usually, the election of the Speaker is a non-event. But the November 2022 election produced a very slim Republican majority in the House. As a result, radical MAGA conservative House members (the Radicals) gained greater voting power and influence. McCarthy desperately needed their votes to win. The Radicals, however, did not trust McCarthy; they wanted to defeat him.

McCarthy spent several days negotiating with the Radicals. He grudgingly accepted their demands which diluted his power as Speaker. The net result is McCarthy will be one of the weakest Speakers in U.S. history with little influence over the House.
T

he Speaker-Elect agreed to several changes in the House rules. The most important was allowing a single lawmaker to force a snap vote (by the House) at any time to oust the Speaker. Radicals insisted the House restore a 200-year-old measure of accountability to the Speakership. Nancy Pelosi waived that rule when she became Speaker. McCarthy also agreed to allow Radicals to pick a third of the Party’s members on the powerful Rules Committee. This group controls what legislation reaches the floor and in what form. He also approved having open debates on all legislation, allowing any member to propose changes. He accepted a proposal to allow for a 72-hour review period between when a bill is submitted and voted on. Funding bills would only focus on one subject. (The House would no longer vote for omnibus funding bills such as the 1.7 trillion-dollar package passed in December.)

The Radicals believe they have found an effective way to give their members greater legislative power. But in reality, these are familiar ideas both parties have tried in the past. Such measures created anarchy in the legislative process. Congress accomplished nothing because there were too many cooks in the kitchen. And that may be the ultimate plan (for some House members) to do nothing but appear to fight against the liberal agenda of the Democrats. But what will Radicals accomplish?

The House will only see legislation signed into law by the President if it is bipartisan. That means many House Republicans will need to be willing to compromise-this they will not do. There is no doubt the Republican majority will pass many bills, but they will be, in essence, symbolic statements that produce no legislative result. Republicans will also commence several investigations of the CIA, Justice Department, Hunter Biden, and others. They will seek the attention of conservative media and attempt to set the stage for the 2024 elections. They would make the argument they would have been more effective if the Party controlled Senate and Presidency. However, the Radicals have one advantage that could have a worldwide impact-raising the debt limit.

The debt limit must be raised to pay for the cost of legislation previously passed. If the debt limit is not adjusted, the U.S. will default on its debt. Such an event would lead to a severe downgrading of the creditworthiness of U.S. debt. Interest rates would rise significantly, and a worldwide recession would follow. But MAGA Republicans do not seem to care about the impact of a default. They only see a need to cut government spending; it is their holy grail of government economics. They see the ability to affect the debt limit as their ultimate legislative weapon. They will demand cuts in social programs and military spending. Republicans had weaponized the debt limit before and suffered for it in later elections, but they did not learn their lesson.
(Interestingly, when Donald Trump was President, the Republicans agreed to raise the debt ceiling three times without debate. But now that Democrats are in charge, they have a different view.)

House Republicans have shown the American people they cannot work together. The Radical’s agenda, coupled with a Speaker with little power, will cause the Republicans to fail to pass anything of substance in 2023-2024 unless they work with the Democrats. But they will disrupt the economy by threatening not to raise the debt limit. Unfortunately, we, the people, can only hope that sanity will prevail in the House. 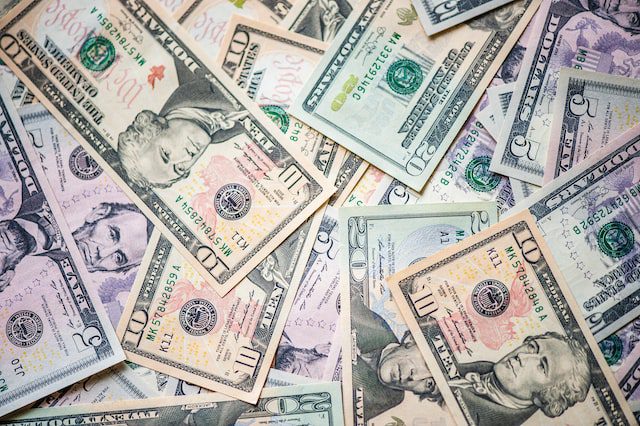 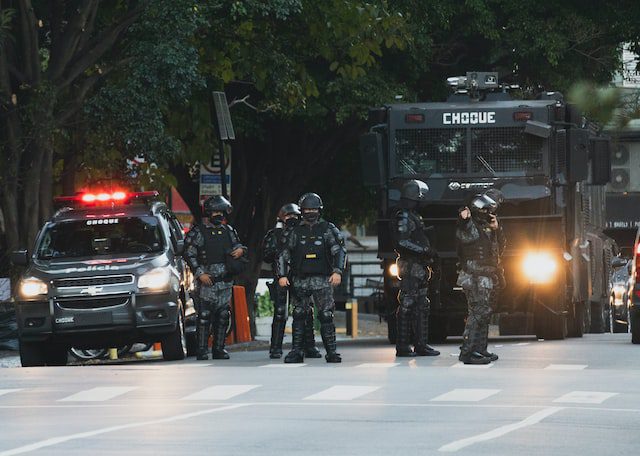 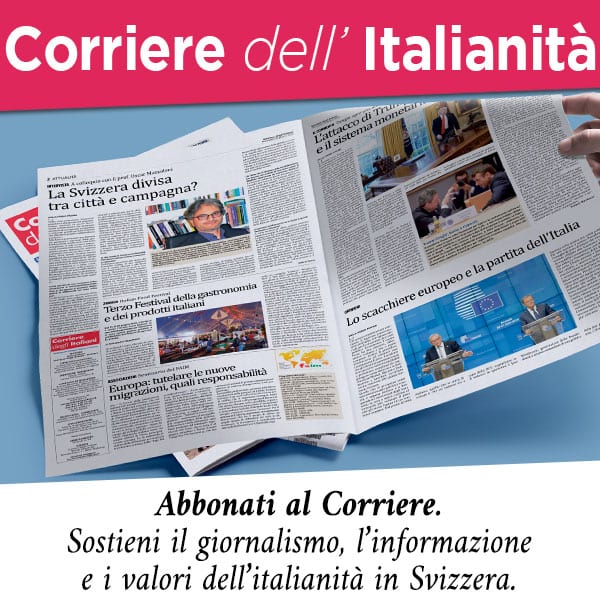 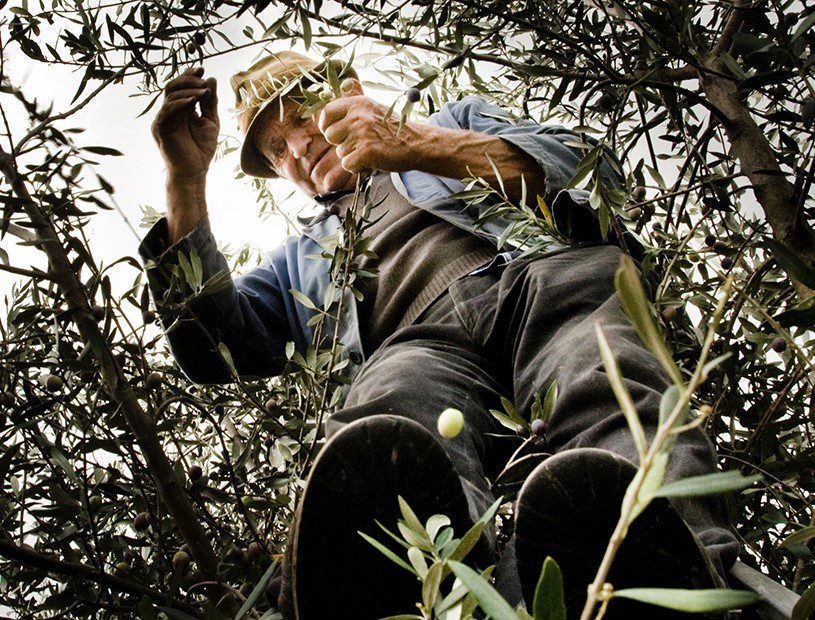 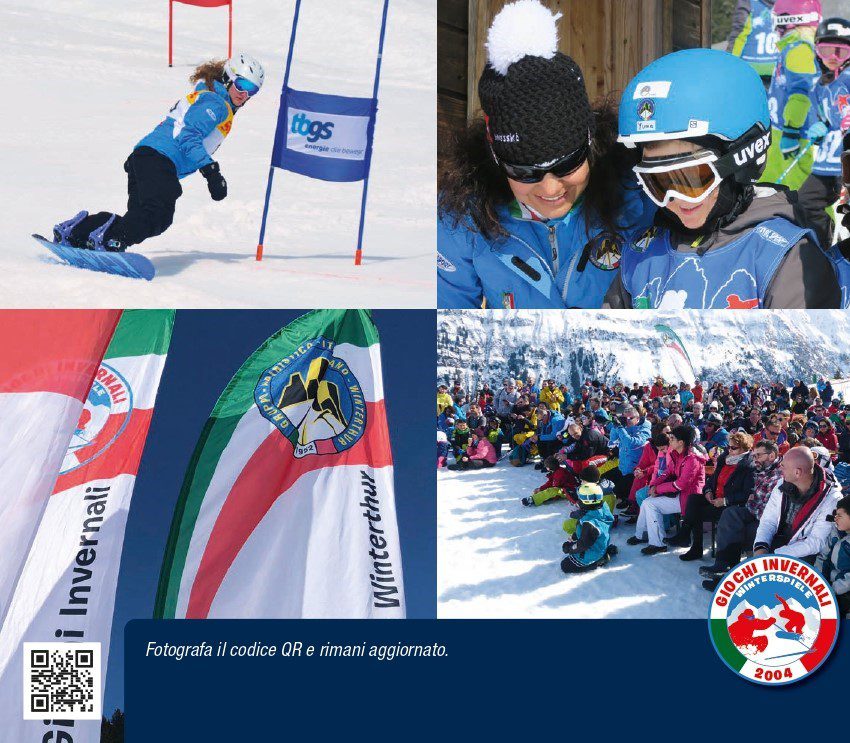